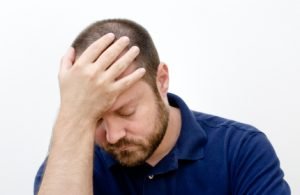 When you are ready to give up the pain, distance and all that discomfort please get in touch or book now.